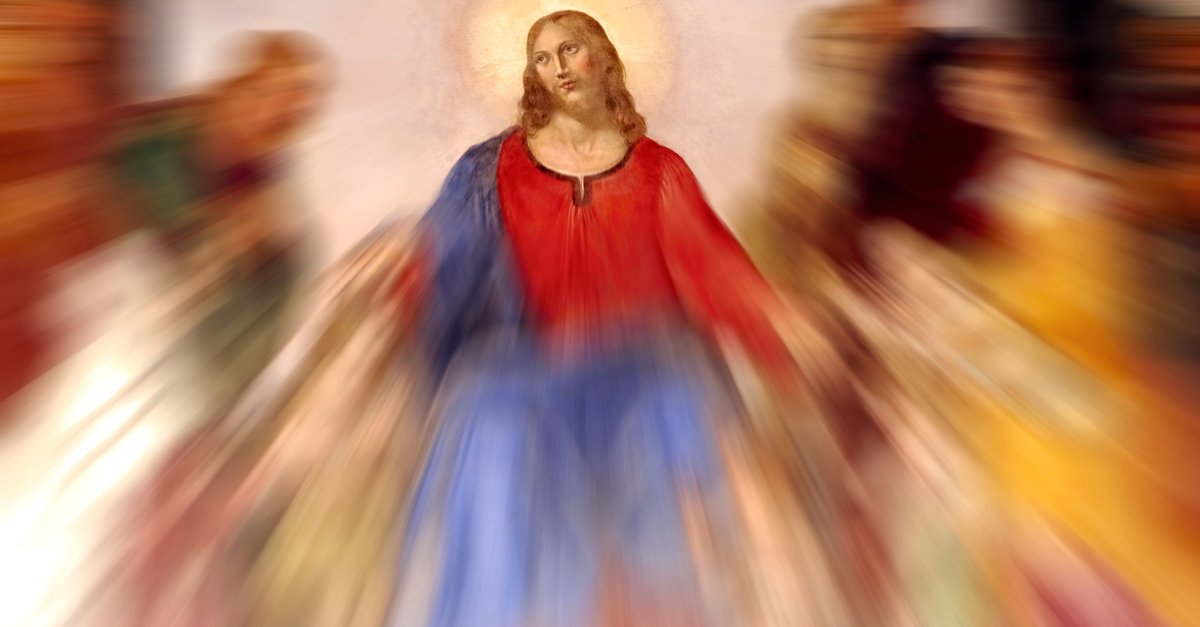 In his November 9 analysis, “The Church Loses Its Way,” Rob Sellers describes the many ways in which the church is failing. In addition to the list of sellers (irrelevant, indisputable, unacceptable and, most interestingly, non-Christian), I would like to add this reality from my point of view. The church has failed to lead on the most important social issues today: racism, economic disparity and the intersection of the two.

I should have my own position on this topic from the very beginning. I am part of those 25%, part of the non-church that Sellers refers to. I don’t brag about it. In fact, I regret it. But I can’t figure out how to be a part of the church when most I’ve visited in recent years don’t talk about most of the social topics I’m passionate about.

I grew up in a church. My father was a South Baptist pastor, one of my brothers is a South Baptist pastor, and the other my brother is the director of church music. I have a church in my blood and in my being. I served as a hospital chaplain and was ordained a deacon at a church in Mississippi, a state that Sellers quotes when expressing his opinion on the disconnect between the language of Mississippi political leaders and the actual state of that state.

So why am I without a church today? It’s true that I listen to the service most of the week because I need it and what I want. Sometimes I listen to my brother; sometimes I listen to a pastor whom I have never met, but whose messages I greet; and I still sometimes report to the church where I served as a deacon more than 20 years ago. But I do not deal with any of these services. I’m listening. I sing together. And then I hung up.

Nothing in my adult life disappoints me more than where the church, especially the Baptist Church, is located today.

The predominantly white denomination was largely silent about the Black Lives Matter. What’s worse, as Sellers mentions, the church has come to the wrong side of current debates about critical race theory. Of course we need to teach about systemic and institutional racism; we should be absolutely honest about racism in church history.

“I still find the church’s failure to talk about the economy devastating.”

At the crossroads of these two issues, race and economy, there is a huge racial disparity in wealth, a theological question if it ever existed. Although my frustration with the church, however, outweighs its failure to lead in this area, I am not without hope that the church could still strengthen and step into this business.

I recently started working with Faith + Finance, a group that helps churches, communities and individuals remember that the way we use our money is an expression of our faith, that we are all called to help create God’s economy. Indeed, we are called to be the Church with all our beings, including our wallets.

The most impressive job Faith + Finance does is work in the community, especially addressing the racial wealth gap in this country. A quick audit of my own bank statement shows me what I value most in this life. Every day I try to align my spending with my values. I am also increasingly aware of the waste for which we are all responsible, and I wonder about church waste. Just look at all the property that could redefine the work of the church.

“Many of the churches I have attended have commercial kitchens that are used once, maybe twice a week; but those same churches are often surrounded by hungry people. ”

For me, at least, that way forward can and must take the message of the gospel seriously, that there is enough at the table for all. Jesus didn’t just say he had enough food. He and the disciples fed everyone. Jesus didn’t tell people to get out for their boots. Jesus leveled the ground for all.

The church does not have to fail. If the church connects its finances with its faith and uses its resources in ways that are reflected in the gospel, the church could be revived and bring with it many non-churches.

Paula Garrett serves as a professor and chair of English after serving a decade as vice president of academic affairs and dean of the college at Warren Wilson College in Asheville, NC. She previously served as a deacon at Northside Baptist Church in Clinton, Miss. her partner has a teenage son.