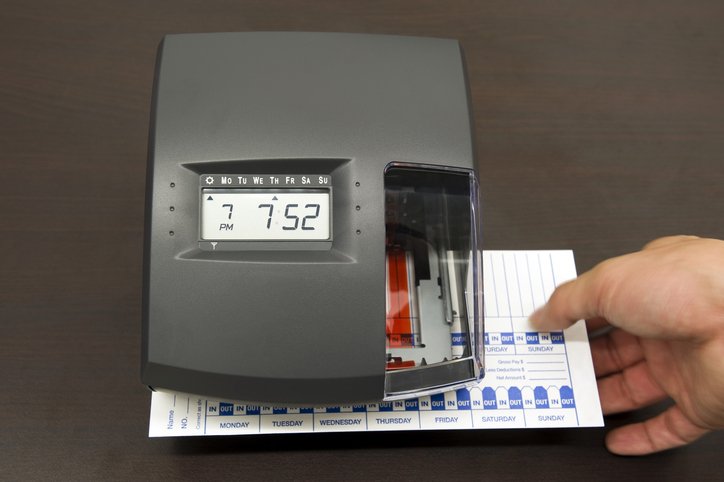 We really care about the poor.

Let’s be honest … We love our freedom. The freedom to choose our pleasures, live in communities we choose, save or spend, choose our own set of truths, and speak our minds.

We care about the things we care about. We strongly protect our privileges, our children, and the echoes of our own tribes. In America, we like to feel proud, charitable, and exceptional.

Speaking of God, some of us like to say without fear of refutation that our country was founded on Christian principles by Christians with Christian values ​​that result in a republic that has at its core the value of the common good.

In his book The Common Good, Robert B. Reich reminds readers that while romanticizing American history is not helpful, the founders nevertheless tried to create a government that would create virtuous people who intended the common good. In Federalist document no. 45 James Madison argued that “the public good, the real well-being of a large number of people, is the ultimate goal to be pursued; and that no form of government has any value other than that which might be appropriate to achieve this goal. “

Is it better for the world if some of us are doing well, while millions of people are hungry and go to bed without shelter? I think no. Are we willing to accept that 18% of all children in the United States (13 million) live in poverty in the richest country in the world?

“The public good, the real well-being of a large number of people, is the ultimate goal to be pursued; and that no form of government has any value other than that which might be appropriate to achieve this goal. “- James Madison, Federalist Papers No. 45

As we fought and mourned in the midst of the COVID-19 pandemic, another 100 million people were forced into poverty. The law on spending on the safety net, which was proposed by the Democrats in the Congress, is stuck in party quarrels and partisan blockade. Most Americans quietly watch the working poor and citizens who are considered less important get a shaft.

The pandemic has driven millions of women and workers per hour out of the workforce. As billionaires throw rockets into space, we continue to put loved ones into the earth and turn our backs on the universal search for the common good.

The United States is the only wealthy state without a federal mandate to offer paid leave for new parents or medical emergencies. Most experts agree that we would be a stronger country if we provided parents who want it with a universal preschool kindergarten.

As billionaires throw rockets into space, we continue to put loved ones into the earth and turn our backs on the universal search for the common good.

Sociologists, economists and parents know that more funding for families raising children reduces poverty. Safe and affordable childcare that is free for some and affordable for all brings people back to school and work.

There is a shortage of manpower at the same time there is a lack of childcare. Supporting a wage for living and raising the minimum wage is not radical; that is reasonable.

This month, I will invite my representatives to Congress and senators and encourage you to do the same. I don’t get any pass for this generally good thing because I pay for storage space to store things I think are needed. I have more cars and a freezer full of food. And I claim to love Jesus as a Christian, but I refuse to sell everything I have for the poor.

We can all do better. However, the things President Biden proposed to Congress with the intention of helping working-class citizens, parents with children, and reducing poverty are directly out of the founders ’intent to achieve the common good. It’s always the right time to do the right thing.

Bishop Julius C. Trimble serves as the permanent episcopal leader of the annual Indiana Conference of the United Methodist Church.