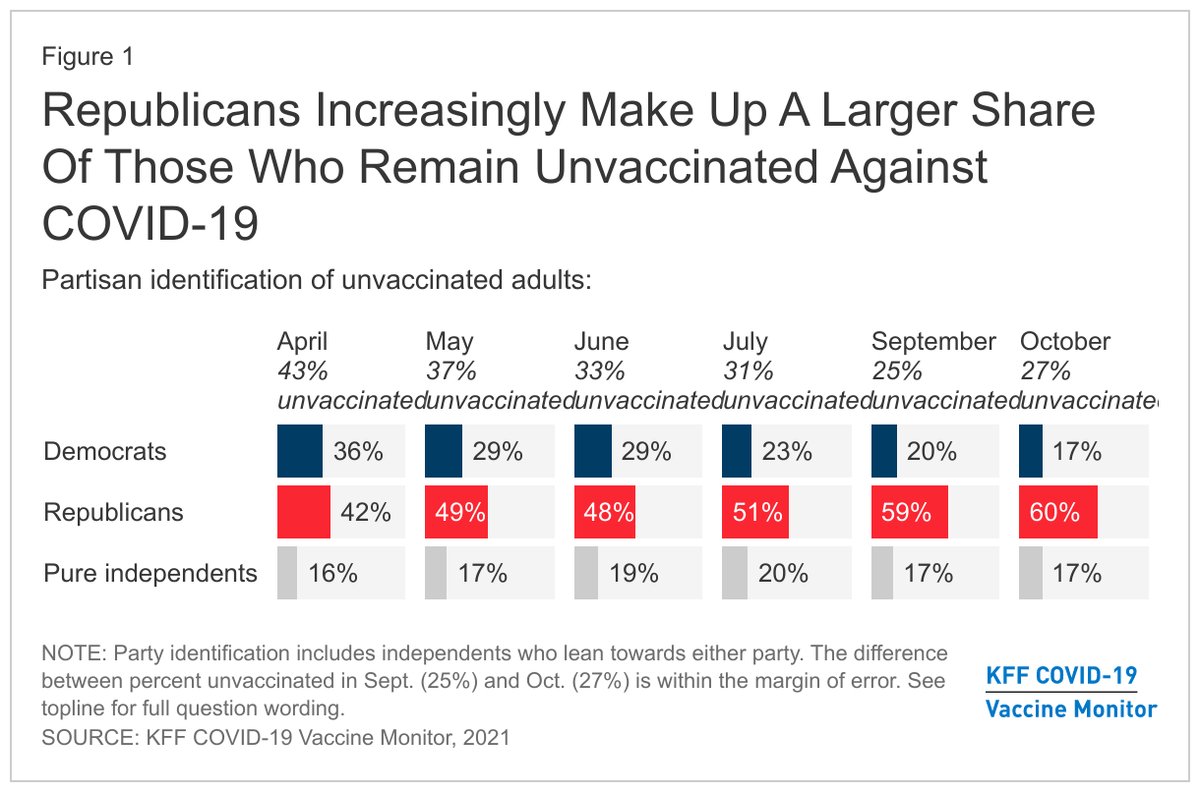 COP26, the United Nations Global Climate Conference held in early November, was a major disappointment for many religious climate activists. Not only was the logistics of the Glasgow meeting in Scotland difficult to navigate, it was difficult for non-governmental observers to hear and talk to policy makers. The final result of COP26 was disappointing as many observers believe that the final agreement of some 200 countries on combating climate change does not go far enough to prevent catastrophic consequences by the end of 21.st century.

Although disappointed, climate activists United Methodist and other observers are fearless in their quest to take better care of God’s creation. Here is a sample of what is being held and what is being discussed.

United Methodist Women will hold a training session from 4 to 5 p.m. (ET) on Wednesday, December 8, to prepare people to give public comments at Environmental Protection Agency hearings on methane pollution. A press release from UMW says that the EPA has written new rules on reducing climate and toxic air pollution from oil and gas plants, and that it will take public comments until January 14, 2022.

Lauren Pagel, director of policy at Earthworks, is an expert in mining, oil and gas policy, who has been working for 20 years to protect communities, the environment and our climate from the harmful effects of exploitation. Lauren has led the Earthworks policy team for the past decade and has served as co-chair of the Methane Partners Campaign since 2019.

Cynthia Rives, UMW’s national vice president will talk about the negative impact of methane emissions on families and communities. Cynthia is also a member of the Texas Impact Board of Directors, an advocacy group for justice.

Elizabeth Chun Hye (Liz) Lee, UMW Executive Director for Economic and Environmental Justice, will talk about the connection between religion and climate action. Liz is a board member of the U.S. Climate Action Network and represents United Methodist Women on the Transit Equity Network, the Interfaith Center for Corporate Responsibility, and other coalitions.

Interested witnesses can see how their country is affected by methane by entering their zip code in the oil and gas threat map here.

Register here for methane training and how to submit public comments and other testimonials.

Give priority to climate justice

“In the Gospel lesson for the first Sunday of Advent this year, Luke 21: 25-36 (NIV), Jesus offers counsel to people who are going through terrifying times.

“‘The nations of the earth shall be troubled and bewildered at the noise and the casting down of the sea. The people shall faint in terror, fearing what is to come into the world.’

“In the midst of this chaos, Jesus says to his followers, ‘Get up and lift up your heads … Look at the fig tree and all the trees. When the leaves sprout, you can see for yourself and … know that the kingdom of God is near. ‘

“This passage was especially inspiring to me when I started my activism on climate change eight years ago and it still guides me today. When everyone around us is scared or distracted, our job is to stand firm, look for the new life that is emerging, and reconcile our lives in support of that new life. ”

To that end, the UM Creation Justice Movement advocates contacting your senators to pass the Better Return Construction Act passed in the House and encourage five friends to do the same. “Both United Methodist Women and the Church and Society have access to action warnings to easily connect with their senators, or you can find contact information for their senators here,” the bulletin said.

The disasters in Zimbabwe show the effects of climate change

Dr. Scott was most interested in Bishop Eben Nhiwatiwa’s comments: “Within 24 hours, a strong, windy storm blew all the roofs off the buildings of our two institutions. Experts say it is due to climate change. We’ve never had cyclones in Zimbabwe. “

This connection was stated by Dr. Scott to offer a reminder and an open question.

“Second, question: UMC is well known for its work on disaster response through UMCOR, both within the United States and around the world. What is happening with this focus of the ministry in a climate-changing world where there are more and more disasters, much more than UMC and UMCOR could ever respond to? ”

At the risk of offending some readers with a political issue, we draw attention to this article by National Public Radio: pro-Trump counties now have far higher mortality rates than COVID. Misinformation is to blame. The article offers this sobering fact:

“As of May 2021, people living in constituencies that voted heavily for Donald Trump during the last presidential election were nearly three times more likely to die from COVID-19 than those living in areas that belonged to current President Biden. This is according to a new NRP analysis that examines how political polarization and misinformation cause a significant proportion of pandemic deaths. ”

“… Recent polls show that attachment is now the only strongest predictor of whether someone has been vaccinated. Polls also show that distrust of official sources of information and exposure to misinformation, both about COVID-19 and vaccines, is high among Republicans.

“‘An unvaccinated person is three times more likely to turn away from Republicans than Democrats,” said Liz Hamel, vice president of public opinion research and research at the Kaiser Family Foundation, a non-partisan health policy research center that monitors attitudes toward vaccination. Political affiliation is now the strongest indicator of whether someone has been vaccinated, she says: “If I wanted to guess whether someone has been vaccinated or not, and I know only one thing about him, I would probably ask what the party affiliation is.”

What it means to be gay and Christian 2021 – WXXI News

It used to be Roe: Religious News Service before the historic high court ruling on abortion

Cynthia B. Astle is the editor of United Methodist Insight, which she founded in 2011.