UMC and the Institutional Decline: The Impact of COVID and the Crisis of Religion 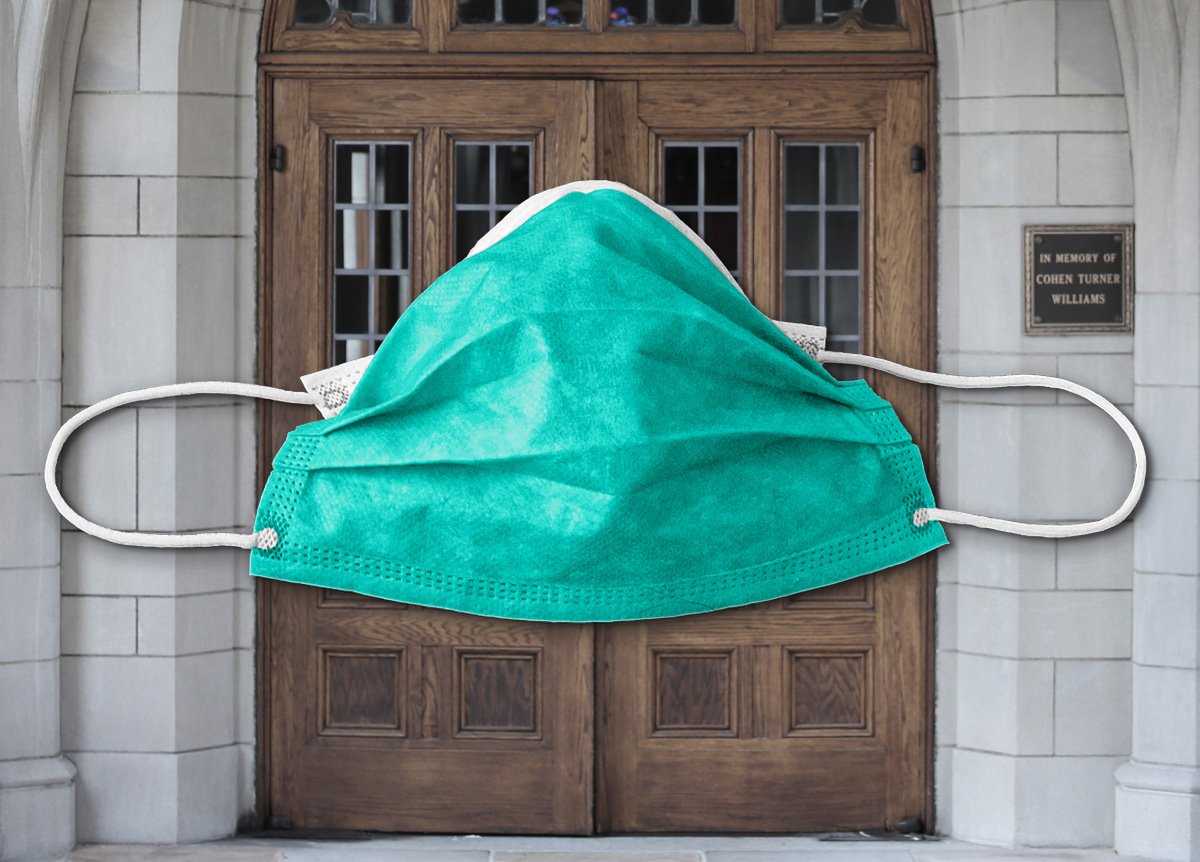 After considering the various reasons for the decline of denominational institutions — the unwillingness and / or inability of their constituency to support them and delegitimize them from acquired interests — it remains to explore one last set of contributing factors: the impact of the crisis on religious institutions, especially within and within the pandemic COVID-19.

The basic insight here is that the more institutions fail to serve the purposes for which they were created, the weaker they become. When institutions are unable to produce planned regular behavior, it reduces their ability to do the same in the future. Unless skillfully addressed, institutional failure usually causes further institutional decline.

This is largely because institutional malfunction delegitimizes institutions by reducing the expectations and willingness of voters to shape their behavior in the future. Whether voter opinion is “That institution won’t work for me” or “I don’t want to work for that institution” or some combination of the two, the result is a reduced institutional capacity to shape the behavior of its constituents.

Although such an institutional breakdown can occur at any time, crises are particularly difficult situations that make failure more likely.

Unfortunately for its institutions, the United Methodist Church has been in a protracted crisis in the form of a debate about the place of LGBTQ + people in the church. This crisis has shaken church institutions in at least three ways.

First, the conflict between traditionalists and progressives in the UMC led to the polarization of almost everything in the church, including its institutions. Thus, one’s willingness to participate and pay attention to church institutions, from boards and agencies to the Judicial Council, through the process of appointment to distribution, becomes a function of whether he sees those institutions as consistent with his own theopolitical stance. Support for institutions is no longer a part of confessional membership; it is a political statement in the ongoing conflict.

Second, the debate on sexuality has undermined many religious institutions because of their failure to resolve the debate. A mutually acceptable solution for both sides may have always been a fantasy, but many institutions within the church were still trying and failing to find such a solution. These include the General Conference, the Council of Bishops, and the Judicial Council. When the highest bodies within the denomination cannot resolve the crisis, it undermines members ’trust and expectations of their ability to successfully regulate behavior.

Third, denomination divisions make it difficult to accomplish any other job. The debate between traditionalists and progressives was increasingly dominated by space within the denomination, which reduced the capacity of denominational institutions to produce regular behavior even on issues unrelated to the main debate. There is less time and attention available, so less work is done. This lack of capacity can lead to the inability to perform even routine other forms of business.

Of course, the division of religions is not the only crisis UMC has faced in recent years. The COVID-19 pandemic has added an extra layer of crisis. And, as in discussions of other types of institutions in American society and the world, the pandemic has intensified and accelerated the pressures already facing confessional institutions. Again, this took several forms.

In connection with the challenges of religious division, the pandemic has forced the postponement of many religious meetings. Although necessary, such delays forced United Methodists to devise other means to make decisions and get the job done. In the process, the question of the value of traditional means to do so was raised. If it is possible for the work of the church to be done without meetings of standard institutions (like the General Conference), and if the main function of these institutions is only to serve as a forum for struggle, how important is it really to have those institutions?

The COVID crisis has revealed another way in which institutional weakness breeds institutional weakness. Many annual conferences in the United States have struggled over whether and how to issue guidelines to their assemblies on personal gatherings and health precautions during a pandemic. Especially in light of the politicization of COVID precautions in a secular society, religious leaders are faced with a difficult choice:

On the one hand, the leaders of the annual conference could issue guidelines, knowing that some pastors and congregations will not adhere to those guidelines. But issuing guidelines that are known not to be followed (and that cannot be implemented) reveals the weakness of the institution: it shows that the institution is unable to produce regular behavior among its voters. Moreover, if communities boast of annual counseling in this area without consequences, they are encouraged to boast in other areas as well.

The result of these overlapping crises is that church institutions appear weakened. People have lower expectations that confessional institutions will try to influence their religious behavior, and people are less willing to accept those institutions when they do. And this process merges by itself: failure breeds weakness, which makes future failures more likely, thus accelerating the decline.

Having examined the various forces currently conspiring against confessional institutions, in my next post I will address the question of whether anything can be done to support or strengthen religious institutions in such a climate.