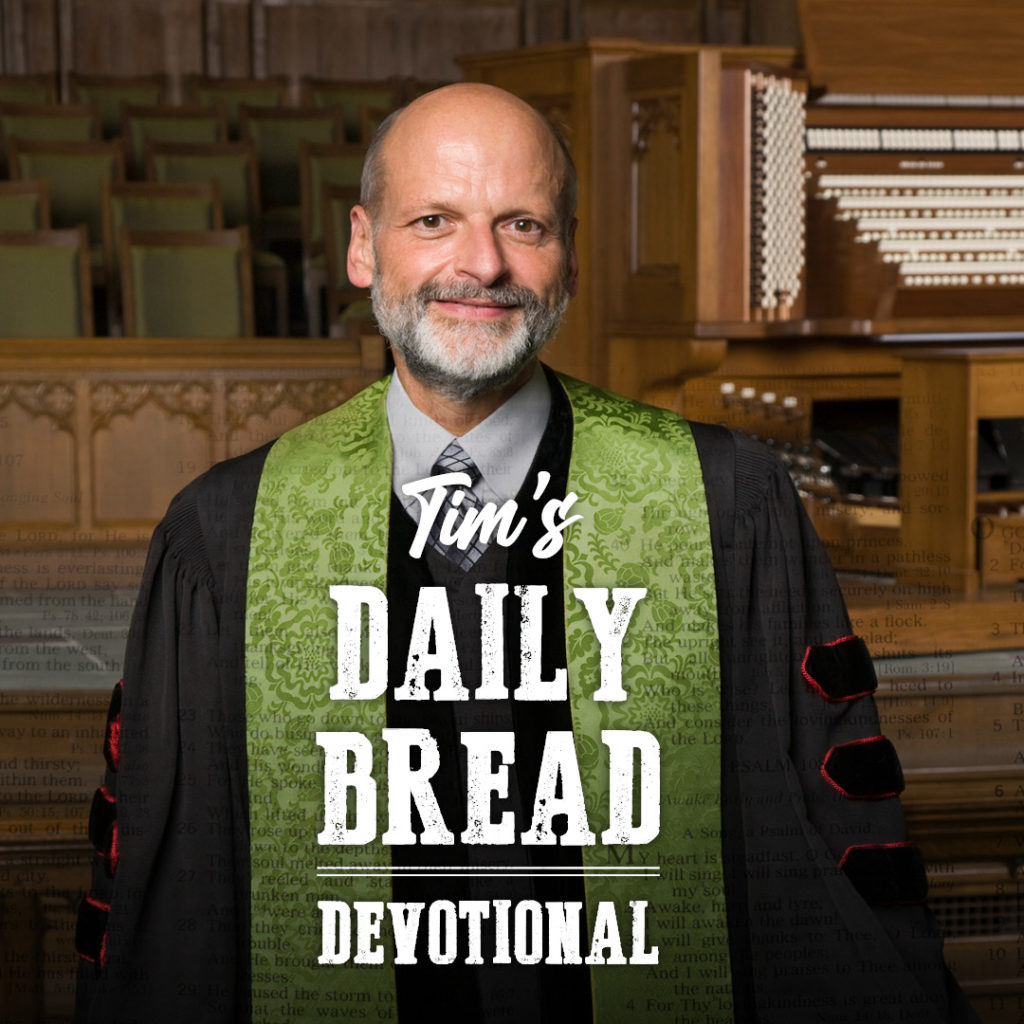 “These people are the salt of the earth!” an old, retired pastor spoke of the congregations I had just begun to serve. I was twenty years old, I began my ministry by serving three small, village churches, while I was a student and just getting married. I didn’t know what he meant.

Did he think they were nice people? Was it just a way of saying they were ground floor? Did he mean they were people in the country? All of these things were true, but did he mean more by that?

I realized that he meant more – much more.

What do you know about salt? It turns out that a lot needs to be known! Salt is essential for human life. Salt emphasizes the taste of food. Salting is an important method of preserving food. Salt has healing properties. Salt was valued in every ancient culture.

The word “salary” comes from the Latin word for salt because Roman legions were sometimes paid in salt, which was literally worth its weight in gold. (Or they were paid with money they could use to buy salt.) We talk about people earning their wages as if they were “worth their salt.”

You got the picture.

Jesus described his followers as “the salt of the earth” and “the light of the world.” What a compliment! And what a responsibility!

Then, there is the image of light. In the New Testament, light is associated with titles for Jesus. He will be, “a light to the Gentiles.” The Gospel of John especially uses the metaphor of light to describe who Jesus was and why he came: “There was light in him, and that light was the life of the world.” i “The light entered the darkness and the darkness did not overcome it.”

Salt and light are powerful images and become even stronger when you remember that Jesus expanded those images to “earth” and “world”. Certainly, this means that our influence and our good deeds should be of a global nature.

Ruskin said, “There is what it means to be a true Christian. You can follow its flow towards the lights that leave it burning. ”

It is a good description of the life to which Christ calls us. Can we live in such a way that we leave the lights on wherever we go.