The international gathering focuses on racism and evangelization 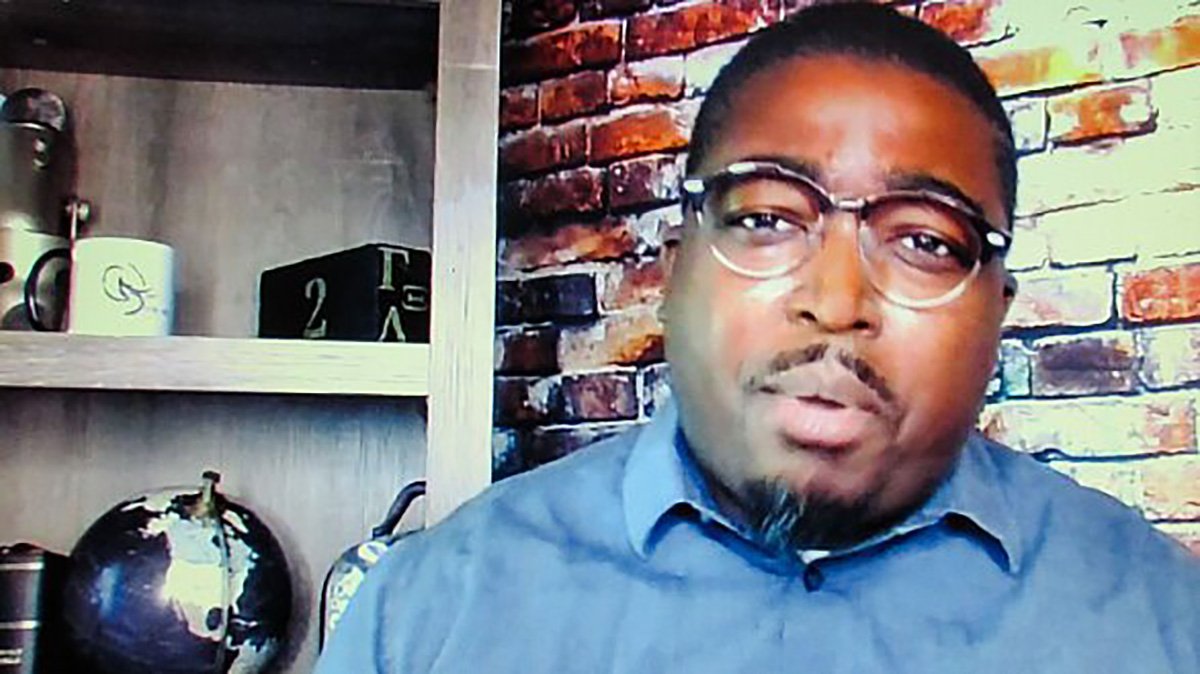 More than 100 people gathered in front of computer screens at the United Methodist Men international gathering on August 28. The first hours of the six-hour Zoom session focused on ways to eliminate racism; After a one-hour lunch break, the final hours are focused on evangelism.

Gil Hanke, executive director of the General Commission for United Methodists, said he hoped the session would be both learning and equipping. He wanted participants to respond, “Now that I know this, this is what I need to do to have an ever stronger relationship with Jesus Christ.”

Bishop James Swanson, chairman of the commission, said that as a young man he saw Jesus ’teaching about wide and narrow doors (Matthew 7: 13-14) as a restrictive-way to prevent him from having fun. He said he now understands that a narrow door leads to happiness. “Life is a journey with Jesus. You get up every morning and you are excited about life itself. You know you’re not alone. When you look down, you will see footprints; God has prepared the way. ”

Dr. Ron Bell Jr., pastor of the Camphor Memorial UMC at St. Paul, Minn., Told those gathered that his church is on a list of places that could be terrorized after the murder of George Floyd in nearby Minneapolis. He said the entire community, black and white, showed up to board the church in time for curfew at 6 p.m.

Bell is the father of two boys aged six and nine. “Dad, are we at war?” David, his six-year-old son, asked.

“I felt like one day we were separated by another incident,” Bell said.

The reason for the violence

One of the main reasons we see an increase in violence is that we are dehumanizing each other, Bell said. We use words like “gang-bangers,” “hoodlums,” or “illegal aliens”. These terms allow us to look at others as people.

Bell said that there are three types of empathy: cognitive, emotional and empathic.

Tom Albin, former Dean of the Upper Room and now CEO of United Christian Ashram International, spoke to the congregation about several stages in spiritual maturity, beginning with: the transition from milk to meat (Hebrews 5: 13-14 and 1 Corinthians 13:11) to become an elder (1 Peter 5: 1-8).

“God is a missionary God,” Albin said. He encouraged each Zoom meeting participant to pray for the five individuals who should come to Jesus. When someone in that group answers, replace them with a new person. “The heart of things is a matter of the heart,” he concluded.

After an online group discussion on where the participants are in the process of their spiritual growth, Bishop Gary Mueller, Vice President of the General Commission for United Methodists, concluded the session. “Because we know whose we are, we know who we are, how to behave and why it’s important!”

Dr. Rick Vance, director of the Center for Men’s Ministries, served as the host of the online meeting.

Rich Peck leads the communication for United Methodist Men. This article has been republished with the permission of the UM Men website.

3 thoughts on “The international gathering focuses on racism and evangelization”