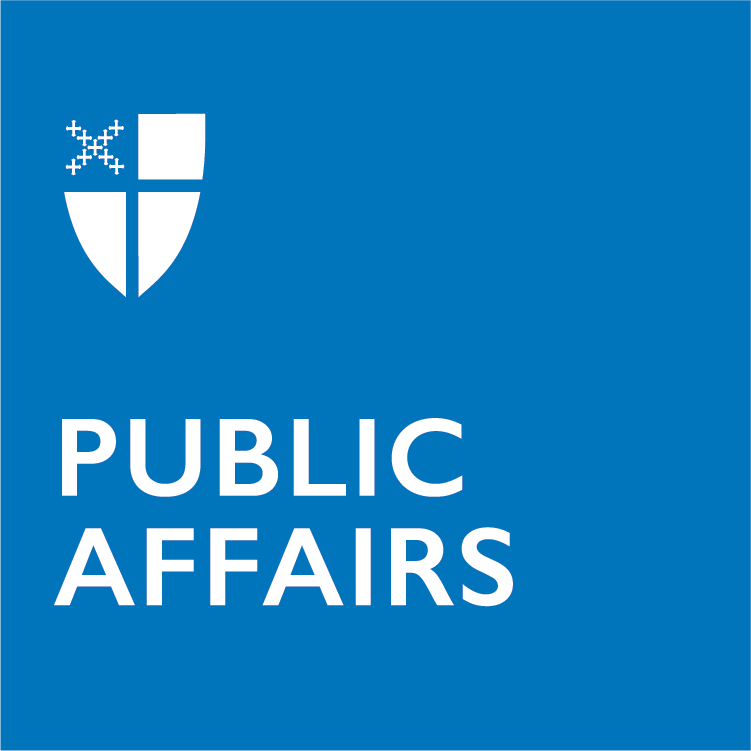 The Executive Council of the Episcopal Church meets practically from January 24 to 27; plenary sessions will be broadcast live on the Internet

The Executive Council of the Episcopal Church will meet practically from January 24 to 27, given the leader’s decision to suspend all personal meetings sponsored by Domestic and foreign missionary society.

The Executive Council consists of 20 members elected by the General Convention (four bishops, four priests or deacons and 12 lay people) and 18 members (one priest and one lay person) elected by province. The Speaker of the Bishop and the President of the House of Representatives are the President and the Vice-President. Other members of the Executive Council are ex officio, with a seat and a vote, but without a vote.