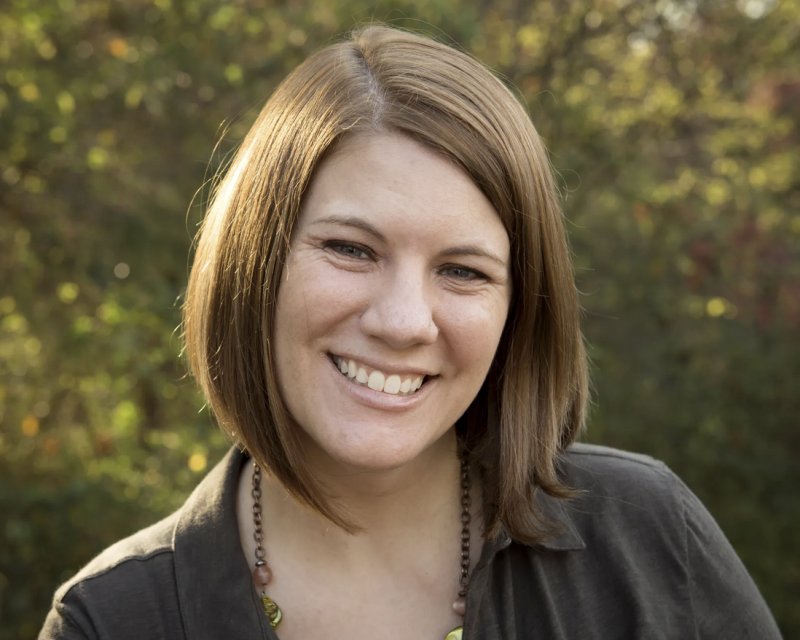 I mourned when I finished reading Faith of the Whole. Not only did the good book come to an end, but the source of her words left this world too soon. Rachel Held Evans died in 2019 at the age of 37, leaving behind her husband, two young children and a dedicated and growing audience of recovering evangelical Christians. This book was compiled by her friend Jeff Chu from fragments of her unpublished writings.

It ends with this sentence: “Even on days when I’m not sure I can believe with all my heart, this is a story I’m willing to go wrong with.”

And that humility pervades the entire book. There was nothing sharp or striking about Rachel Held Evans. She turned away from the dogma and politics of her South Baptist upbringing, but never against the people who raised her in it. She adored her fundamentalist parents before, during, and after the break with evangelical Christianity. She wrote that they stick to their beliefs “Carefully and tenderly, with compassion and humility.” And she in turn did the same, as her faith evolved from the dominant paradigm in her hometown of Dayton, Tennessee, where William Jennings Bryan defended six days of creationism at the Scopes Monkey Trial in 1925. Rachel Held Evans became a cautious and gentle progressive Christian who loves Jesus’ way, leaving behind a poisonous religion that took away his name.

The lack of drama is the charm in her story of the exodus from evangelization. Her wholehearted faith as a fundamentalist child and teenager led her to take Christianity seriously enough to question, one by one, the doctrines she taught. The immense kindness of her parents brought her cognitive dissonance in the face of the unkindness inherent in evangelical beliefs and culture. Step by step, her very faithfulness led her from one version of Christianity to another. One good book at a time, she studied how to get out of the spiritual abyss. “Faith of the wholehearted heart” reveals the erudition she acquired along the way: she lyrically weaved the depths of philosophers and theologians into her domestic insights from her daily life. The reader cannot help but wish that she or he were her neighbor.

It is no wonder, therefore, that she addressed evangelicals so strongly, especially women, who became frustrated by the misogyny, homophobia, and anti-intellectualism that permeated that Christian subculture. Like her, they loved Jesus, but were appalled by what was said and done in his name. Like her, they longed to hold on to what was good in their evangelical upbringing, not wanting to throw out the child Jesus with water to bathe in bad religion. They appreciated that she was not radical, not rebellious, but a lovely, kind person like them, who was looking for a better way to follow Jesus ’path. “It is the alluring and mystical beauty of grace: it attracts people, even when they shouldn’t be, and even when they don’t know why. ”

I could not help but wonder, while reading the book, how her theology would have developed further if her life had not been so short. She was well on her way to becoming a terrifying intellectual. In the book, she admitted that, as much as she went in her embrace of progressive theology and practice, she was far from having all the answers to her still-burning questions about faith. What about religion? Who or what are we talking about when we talk about God? For someone who arrived so quickly, it’s tempting to think about how far she could go – and us with her.

So, it is up to us, Rachel’s readers and admirers, to take the next steps. To extrapolate from her life and that of her witness – just as her friend Jeff Chu did so well in compiling this book. Being so willing to follow Jesus that we are always willing to make mistakes about how we do it … as she was.