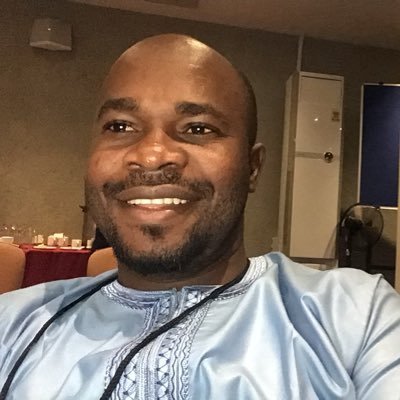 The North East Student Peace Foundation (NESPF), an organization of students made up of both Muslims and Christians, has awarded the Reverend Ande Emmanuel, the United Methodist clergy in Nigeria, the Economist of Peace.

The award is a recognition of 10 years of active commitment to peace and justice in Nigeria by the Rev. Emmanuel. The country has been rocked by political, religious and ethnic violence since its independence from Britain in 1960, according to the Carter Center. Recently, northeastern Nigeria was stunned in 2014 by the abduction of more than 200 girls by Islamist extremist Boko Haram.

Aliyu Nasir, the organisation’s president, said the award was given to Rev. Emmanuel for his longstanding work in organizing the community to build peace and transform conflicts between Christian and Muslim communities in northern Nigeria and his current role in bringing people together to advocate United Methodist unity. churches in Africa.

Reverend Emmanuel worked for several years with the United Methodist General Committee of the Church and Society, training communities in Africa to build peace. He is the founder and coordinator of the African Voice of Unity, an African-led advocacy team working for a sustainable future of United Methodism in Africa. The team was responsible for the widespread “Declaration of Church Unity from Africa”.

While receiving the award on December 2 in the state of Gombe in northeastern Nigeria, Rev. Emmanuel said: “I am so grateful to the North East Student Peace Foundation for considering me worthy of receiving this award and recognition. I am humbled by this gesture and reiterate my expectations the community has from me. I will do everything possible to justify the trust you all had in me. I dedicate this award to all advocates of peace and justice around the world. ”

Reverend Driver B. Jalo serves as Director of the Council of Ministries of the Annual Conference of Southern Nigeria. Insight editor Cynthia B. Astle contributed to this report.