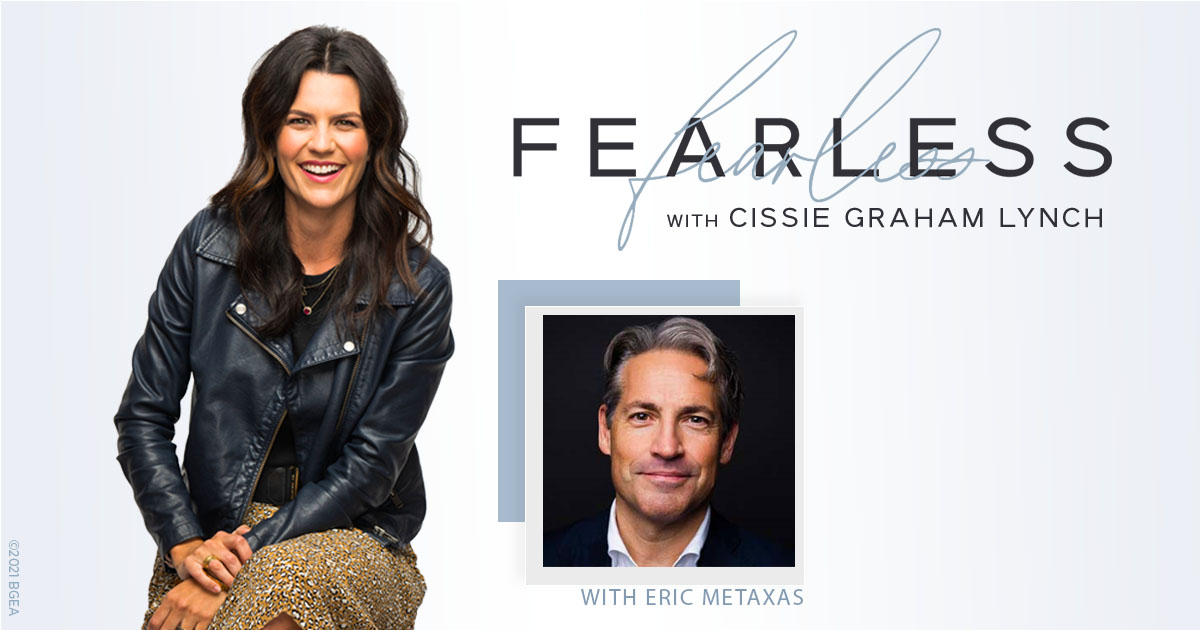 The media portrays one as dealing with facts and hard evidence, while others are made up of fairy tales and fairy tales. But that is not necessarily the case.

As Eric Metaxas explains in this week’s episode Fearless with Cissie Graham Lynch, the evidence for the biblical God in science and archeology is astounding and stronger than ever before.

>> Listen to the whole episode now.

“By the way, God and faith are what science has given us.”

One of the examples Metaxas shares on the podcast and in his new book “Is Atheism Dead?” so the Big Bang theory essentially proves creation, because it shows that the universe had a beginning and a point of origin, just as the Bible tells us.

“In the beginning God created the heavens and the earth.” – Genesis 1: 1, ESV

“There is a kind of discrepancy between religion and science,” Metaxas said. “Although it has been quiet for decades, evidence has accumulated from science. … It was time for someone to tell the story. ”

Archaeological evidence also continues to prove the Bible. Metaxas especially refers to the recent discovery of a city seemingly destroyed by a meteorite, which fits into the biblical description of what happened to Sodom and Gomorrah.

Genesis 19 gives an account of these two wicked cities in which it is said: “Then the Lord brought down fire and burned sulfur from heaven on Sodom and Gomorrah. He completely destroyed them, along with the other towns and villages of the plain, wiping out all the people and every spice plant. ”

Metaxas offers additional evidence during this Fearless an episode to encourage and strengthen Christians in their walk with the Lord.

“God is revealed through science and archeology in ways that previous generations could not even dream of,” Metaxas said. “I think it arms us when it comes to our faith. We approach the topic of apologetics differently because we know how dramatically clear it is that God is real. ”

In the end, Lynch shared her heart because she saw people fearlessly believe that God is real and true.

“I always want to encourage my listeners that we don’t have to be afraid of the days we’re in,” Lynch said. “These are actually pretty exciting times. Science is on our side and none of this surprised God. All of these are in His plans and He created us for a time like this. ”

Do you have faith in God? Start here.