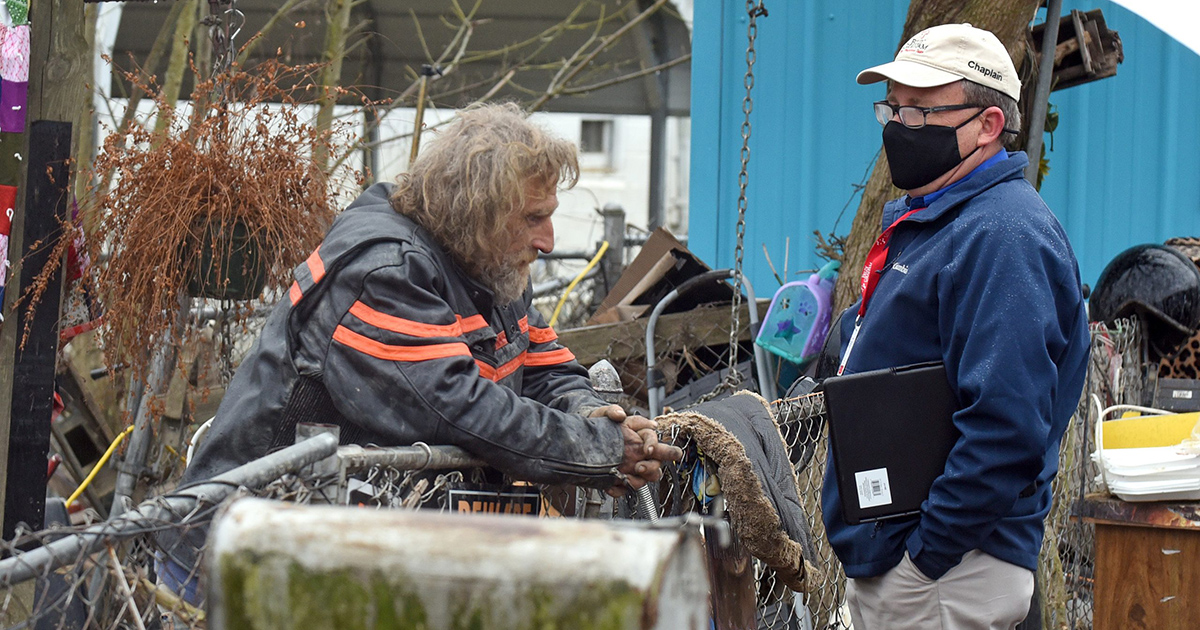 Billy Graham’s Rapid Response Team (BG-RRT) is deployed along with the Samaritan Bag in Pelham, Alabama, where more than 80 people were rescued after flood waters flooded vehicles and homes earlier this month.

The National Meteorological Service announced that there was as much as 13 inches of precipitation in central Alabama, which led to the overflow of streams and creeks. These flood waters flooded entire vehicles, caused a landslide and left many drivers with no choice but to go out the windows after their cars stopped. Four people were killed, including a 4-year-old girl and an 18-year-old woman in swept vehicles.

“The destruction caused by this flood is significant and our prayers are addressed to all those affected, especially those who have lost loved ones,” said Josh Holland, assistant director of BG-RRT. “Our crisis-trained chaplains will be there to listen to people tell their stories and to share God’s love and hope found through Jesus Christ.”

Alabama resident John McGuire will lead a team of chaplains, addressing emotional and spiritual needs in the area. He served in Pelham earlier this year when a tornado hit the city in late March.

While Samaritan’s purse volunteers are working to remove floods from flooded homes, BG-RRT chaplains will need time to get to know homeowners, begging them and helping them overcome the recent disaster.

The flooding in Alabama happened about seven weeks after more than a dozen people died in the catastrophic floods in Tennessee. Nineteen BG-RRT chaplains offered emotional and spiritual care to the devastated area.

Please keep in prayer all those affected by these flood waters.

Do you have any hope in times of crisis? Know who you can count on in all circumstances.